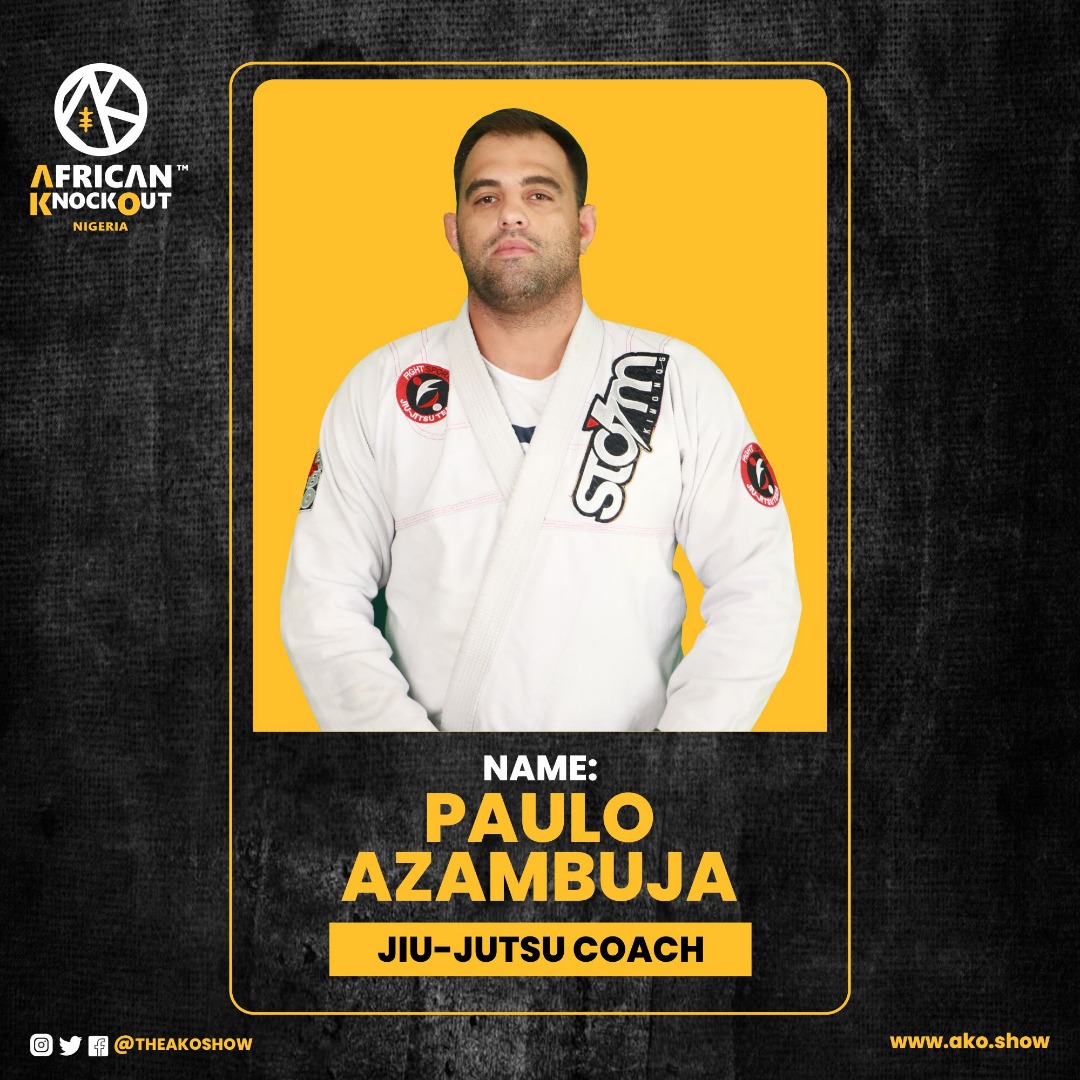 Paulo Azambuja was born on May 13 1985 in Brazil. Paulo started to train BJJ at 7 years old. By 13, he began to train with Roberto Abreu Filho (Master Cyborg) and became a fight Sports first black belt winner in 2007. Paulo became the fight Sports Brazil head coach, later on. In 2008, Paulo moved to Miami to help Cyborg at Fight Sports EUA (teaching and competing), he then moved in 2010 to Canada for grow Fight Sports in Canada and fight MMA. He lived in Canada for 7 years where he competed and taught MMA BJJ. Paulo returned to EUA in 2018. He still works for Fight sports and right now, Paulo is looking to open his own academy in Dallas, Texas. Paulo speaks English, Portuguese, Spanish and French and has Citizenship in Brazil, Canada and Green Card holder in EUA.